TVHS will kick off its spring programming with a talk by renowned architectural historian, Dr. Carl Lounsbury on Sunday, February 12, at 3p.m. in the Colonial Williamsburg Bruton Heights Lane Auditorium at 301 First Street.
Dr. Lounsbury will discuss The Chesapeake House, a comprehensive study of early buildings, landscapes, and social history in Virginia and Maryland based on more than thirty years of investigation by the architectural research department at Colonial Williamsburg.  He will describe how people from the seventeenth through the early nineteenth centuries used  building design, hardware, wall coverings, furniture, and even paint colors to telegraph social interactions among everyone who lived or worked in gentry houses, modest farmsteads, and slave quarters.

Dr. Lounsbury retired as the Senior Architectural Historian in the Architectural and Archaeological Research Department at the Colonial Williamsburg Foundation in December 2016.  Over a 35-year career at Colonial Williamsburg, he was responsible for long term projects such as the study of English and Colonial American public buildings, churches, meeting houses, and theaters.  He was involved in the restoration of many buildings including the Courthouse, the Capitol, and the Market House.

He earned his undergraduate degree in History and English from the University of North Carolina at Chapel Hill and received his M.A. and Ph.D. from George Washington University.

Please note the Location and Directions for this Lecture: 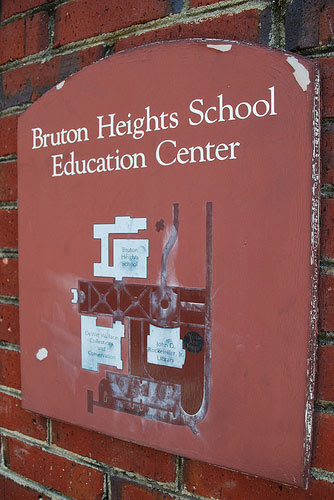 The Lane Auditorium is located at Colonial Williamsburg’s Bruton Heights Education Center, 301 First Street, Williamsburg.
From Lafayette Street turn onto Capital Landing Road over a small bridge, turn left onto First Street.  Bruton Heights Education Center is down the street on the right and is the first building.  The auditorium is on the right after you enter the building.  There is ample parking.